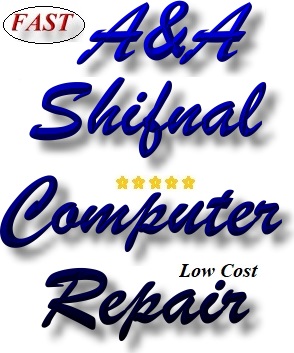 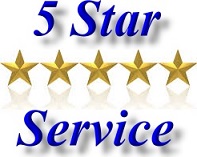 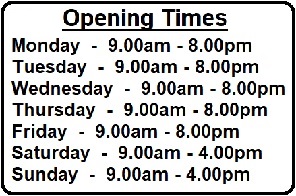 Please that although we regularly repair computers in and around Shifnal, we are based in Wellington, Telford.

Shifnal Computer Repair offer Shifnal Data Recovery and USB Drive Repair. We have dedicated software which can recover deleted files etc (even if a drive has been formatted).

. We have special tools which ensure that updates are installed correctly.

We Upgrade Windows 7 to Windows 10 (Using your Windows 7 License); Please note that Microsoft will cease to support Windows 7 on January 14th 2020.

A&A Computer - Computer Repair is based in Telford, Shropshire. Our services include computer repair in Shifnal.

A&A Computers are thorough. Most work on PC, Laptop, Notebook and Netbook computers and small business computer issues is undertaken in-house. This ensures that we have the correct resources to hand and we can thoroughly soak test systems. 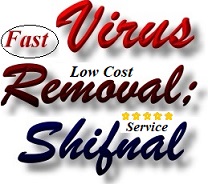 A&A Computer Repairs are specialists in Computer Repair. Simply call us, or bring your tower PC, desktop PC or laptop computer - notebook computer to our Telford workshops and our qualified engineers will identify the fault - faults and advise on the required repair. 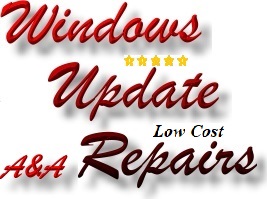 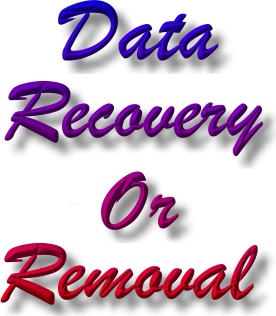 A&A Computer Repairs have many years experience of retrieving customers data such as photos, documents and even music and video from failed computers.

So; even if a computer is "dead", we may be able to retrieve your files.

We achieve this by removing the hard disk drive or SSD and fitting it to another computer. We kill any viruses and then copy the data to the 2nd machine. Only then do we start working on the faulty computer. Because the data has been backed up - it is safe.

Answer;     There are many possible reasons for this, below are a few sample answers

Problem;   I have a virus

Answer;     There are many possible solutions. A few are listed below

Problem;   The PC "powers up", but nothing appears on screen

Answer;     There are many possible reasons for this, below are sample answers

Problem;   I want to upgrade my computer

Problem;   I want to install or to share broadband on a home or small business network

Answer;     Home Networking can be achieved in a number of ways & the best solution is dependent upon exactly what you are trying to achieve & the specification & operating systems of the PCs.

Problem;   My laptop has been water damaged / damaged by spilled water / tea / coffee

Problem;   I want to upgrade my hard disk drive, but do not want to lose my data

Answer;   (for laptop, desktop & tower computers); hard drive clone. A&A Computer Repairs can usually transfer the complete contents of a hard drive to a new drive. This means that the customer does not lose data, email addresses etc. 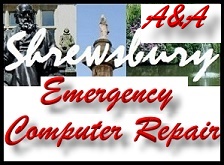 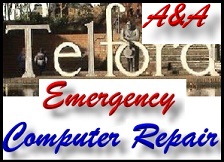 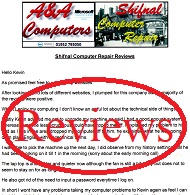